Spend holiday in Montgenèvre, it's coming to the oldest ski resort in France, as it was created in 1907. It is located between the vallée de la Clarée and the val de Suse, in the Hautes-Alpes, at 1860 m in altitude (peaks at 2700 m), at 11 km north-east of Briançon, on the franco-italian border.

It is a fortified village with amazing monuments, such as the fort de Charberton, the highest fort in Europe, culminating at 3135 m in altitude and built at the beginning of the 20th century.

To holiday in Montgenèvre, means you can benefit from an exceptional snowfall and 300 days of sun per year. Montgenèvre is part of the ski resort of Mont de la Lune and offers 100 km of alpine skiing pistes (green to black pistes) and 40 km of cross-country skiing. This ski resort is directly linked to « Via Lattea », offering 400 km of pistes between France and Italy. You can also choose the relevant trails for hiking in snowshoes.

The more adventurous of you will be able to test the other board sports (snowboard, ski freestyle, etc.) thanks to the facilities such as the half pipe or the big air bag. You will also be able to try the Monty express Luge, a luge fixed on a monorail that travels 1400 m , or simply try out the natural ice rink.

You can also try snowtubing (travelling down the piste in a giant inflatable) and have fun as a family. Why not try the heliski (skiing and being dropped off by helicopter)? When the pistes have closed, you will be able to do some trekking with Sunscoot (as a passenger on a motorbike, allowing you to discover the mountains a different way)

During your holidays in Montgenèvre, you can also try laser gaming or playing squash, indoor golf or even table tennis at Alpes squash, a new sporting complex.

Cinema, businesses, bars, nightclubs and restaurants are available to meet your needs.

Are you looking for a ski holiday rental in Montgenèvre? The Residence Club mmv Le Hameau des Airelles****, a 4 star residence, located at the foot of the slopes, offers spacious, comfortable and carefully designed apartments, from 2 to 5 rooms, including some duplex, all equipped with a fitted kitchen and a balcony or a terrace.

You can also benefit from an access to its Relaxation Area with sauna, hammam and Jacuzzi and take advantage of its Ô Pure® Spa for massages and beauty treatments. Without forgetting the outdoor heated swimming pool, accessible from the inside of the building.

Relax in a warm and cosy living room by the fire of its central fireplace.

To travel to your holidays in Montgenèvre, you should know that the ski resort is only thirty minutes away from the tunnel du Fréjus. You can also take the autoroute de Grenoble towards Briançon/Montgenèvre.

If you are arriving by train, you need to get off at Briançon, which is 12 km away. Oulx train station in Italy, is located 20 km away.

Montgenèvre has been awarded the « Famille plus montagne » label, which means that the resort has made a specific commitment to welcoming families. Events and Pricing are adapted to all ages. The children are nurtured by professionals and a medical station is close by, in case of any little scratches. 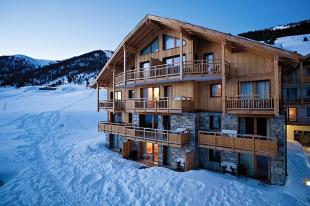 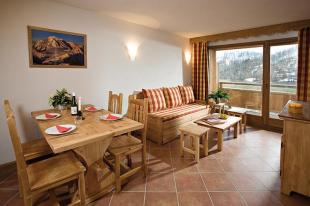 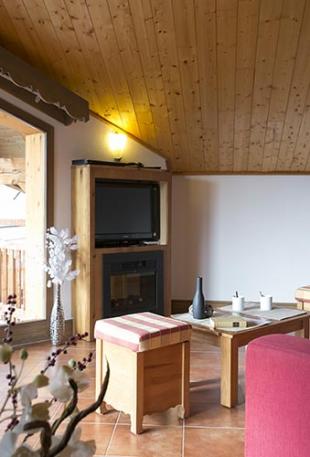 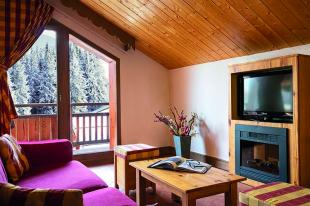 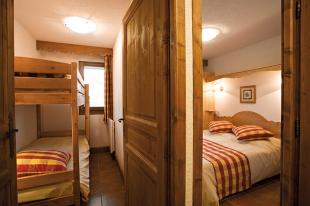 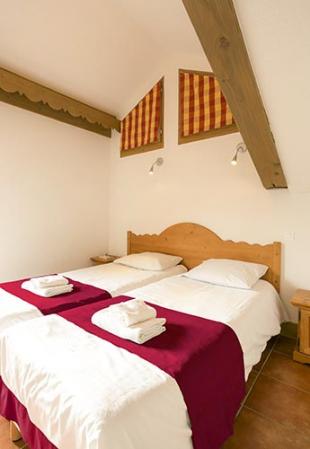 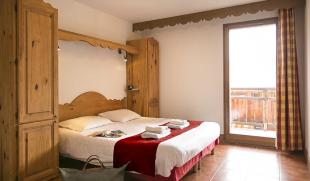 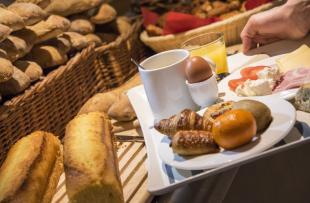 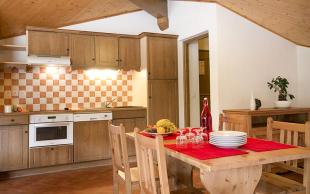 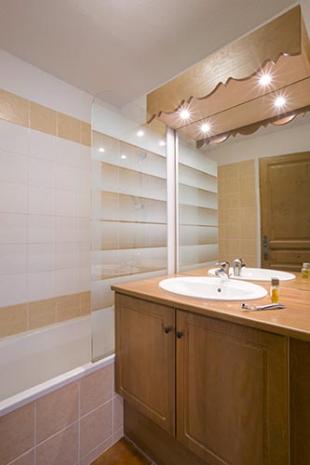 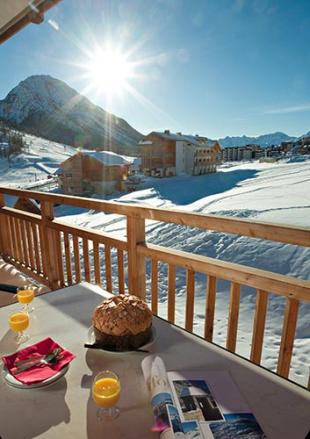 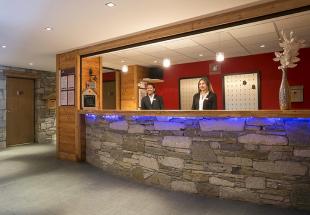 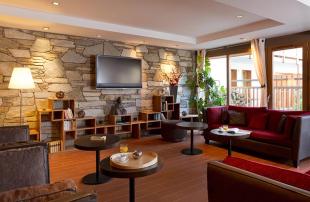 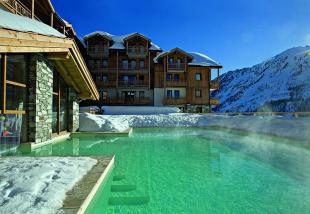 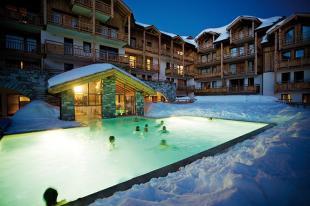 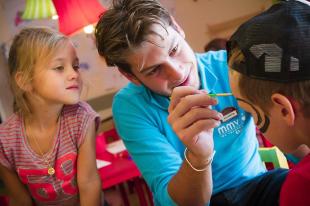 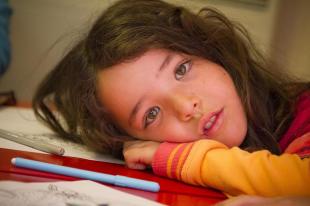 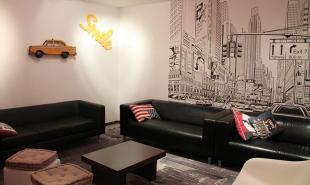 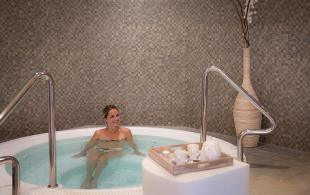 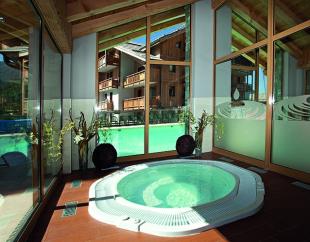 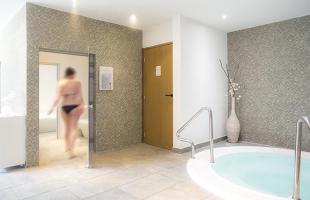 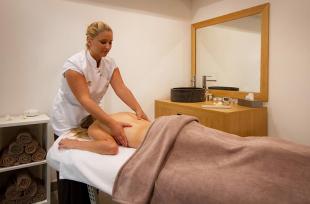 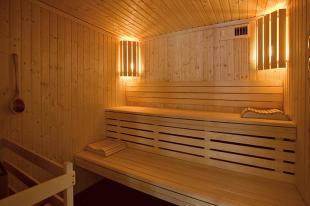 Enjoy the outdoor heated swimming pool of the Résidence Club de Montgenèvre; this charming typical mountain style building has direct access to the slopes of the Voie Lactée ski area which has more than 400km of slopes....

By continuing to browse on the website of mmv, you accept the use of cookies or similar technologies to get services and offers tailored to your interests. For more information, click here I accept