Going on holiday to Sainte-Foy Tarentaise? (1150-2620 m) - It is a small ski resort, located in Savoie, on the road between Bourg-Saint-Maurice and Val d'Isère. Around its village, which is a historically protected site and very nicely restored, you will see on the slopes of the mountain many charming and quintessential chalets and small structures made of wood, stone and flagstone.

Sainte-Foy Tarentaise has fifteen pistes, some marked and others unmarked. Some are wide and ideal for beginners. More experienced skiers can try their hand at off piste skiing.

You can also go hiking on foot, with ski boots or in dog sleds or try out the bobsleigh, paragliding, heli-skiing or ice climbing. And why not try ski biking? Skiing on a type of bike.

Once your day on the snow is over on your holiday in Ste-Foy Tarentaise, you can stop off in one of the bars and restaurants of the resort where you can taste the delicacies of Savoie.

You will also find everything you need in the many nearby shops: grocer's, convenience stores, etc.

For your holiday in Sainte-Foy Tarentaise there is a new type of accommodation on offer: the four star L'Etoile des Cimes MMV club apartments, located next to the pistes.

You also have use of the spa, a heated indoor swimming pool and the kids' club if you are here as a family.

There are many ways to get to your holiday in Sainte-Foy Tarentaise. By plane, you are only 124 km away from Chambéry airport, 200 km from Lyon airport and 163 km from Geneva airport. Transfer by car is recommended from these airports.

If you come by train, the resort is only about fifteen from the TGV station in Bourg-Saint-Maurice, which is five hours from Paris (on TGV) and 3h45 from Lyon (on TER). Here you can take one of the connecting buses.

By car, take the A43 towards Lyon Albertville, then national route 90 to Bourg Saint-Maurice. Sainte-Foy Tarentaise is only 12 km away.

Once there, free shuttles connect the neighborhoods of the commune: La Masure, Le Miroir, Sainte-Foy Chef-Lieu and the Sainte-Foy Resort.

Skiers under 7 and over 72 do not have to pay for their ski pass upon presentation of an identity card. 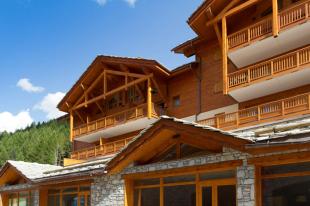 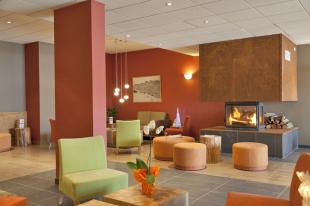 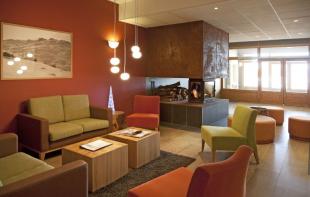 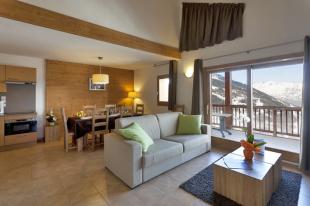 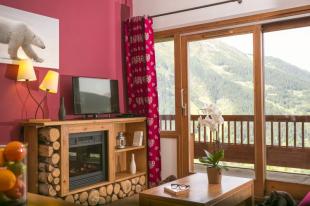 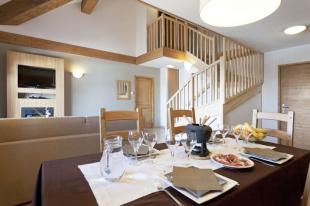 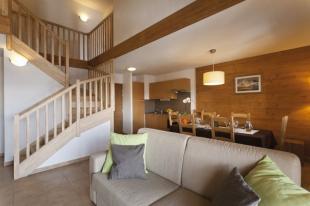 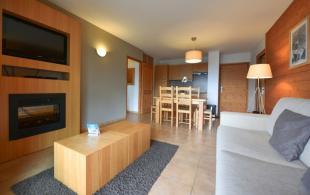 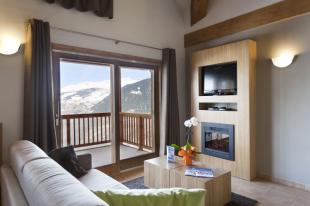 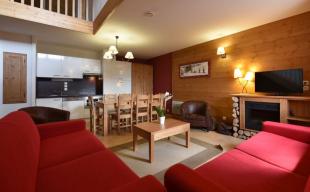 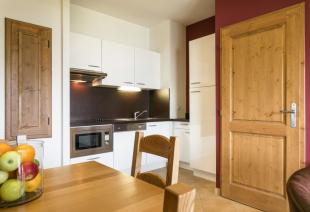 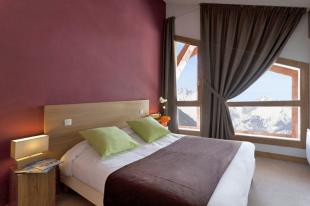 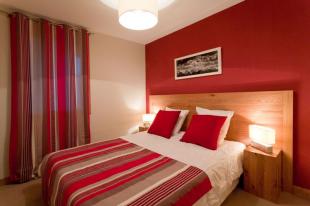 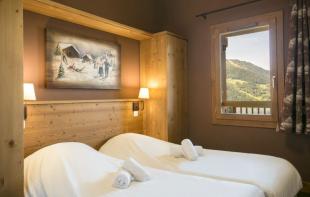 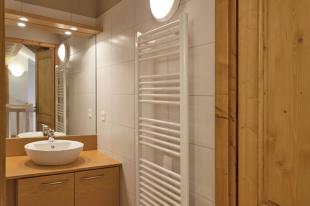 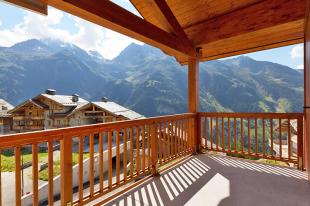 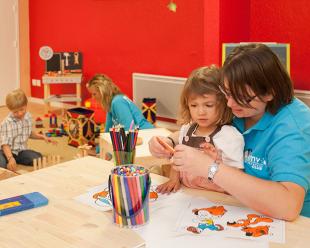 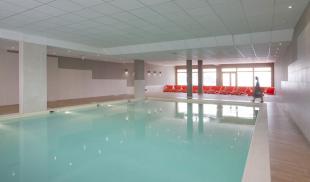 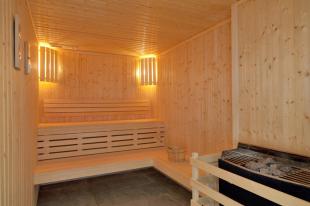 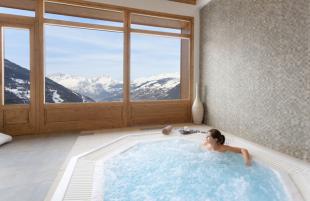 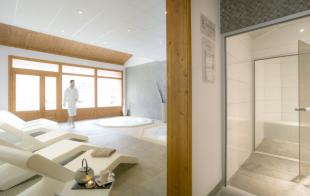 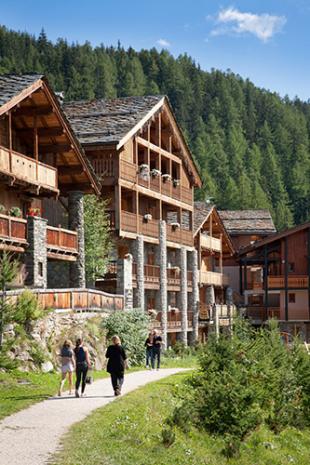 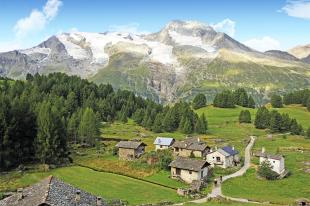 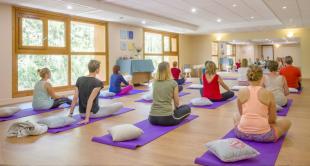 By continuing to browse on the website of mmv, you accept the use of cookies or similar technologies to get services and offers tailored to your interests. For more information, click here I accept